There are 15 Catholic sixth form colleges across England and Wales, all of which deliver further education. More information about them may be found in our schools' directory. Many Catholic secondary schools also have sixth forms.

These Catholic sixth form colleges are collectively known as ACVIC (Association of Catholic Sixth Form Colleges). They are listed below:

There are four Catholic universities:

The Cathedrals Group (also know as The Council of Church Universities and Colleges (CCUC)) is an association of sixteen universities and university colleges with Church foundations.

Members share a common faith heritage and a strong commitment to values such as social justice, respect for the individual and promoting the public good through their work with communities and charities.

The CES is a partner of the Cathedrals Group. You can find out more about its work on its website: http://www.cathedralsgroup.ac.uk/ 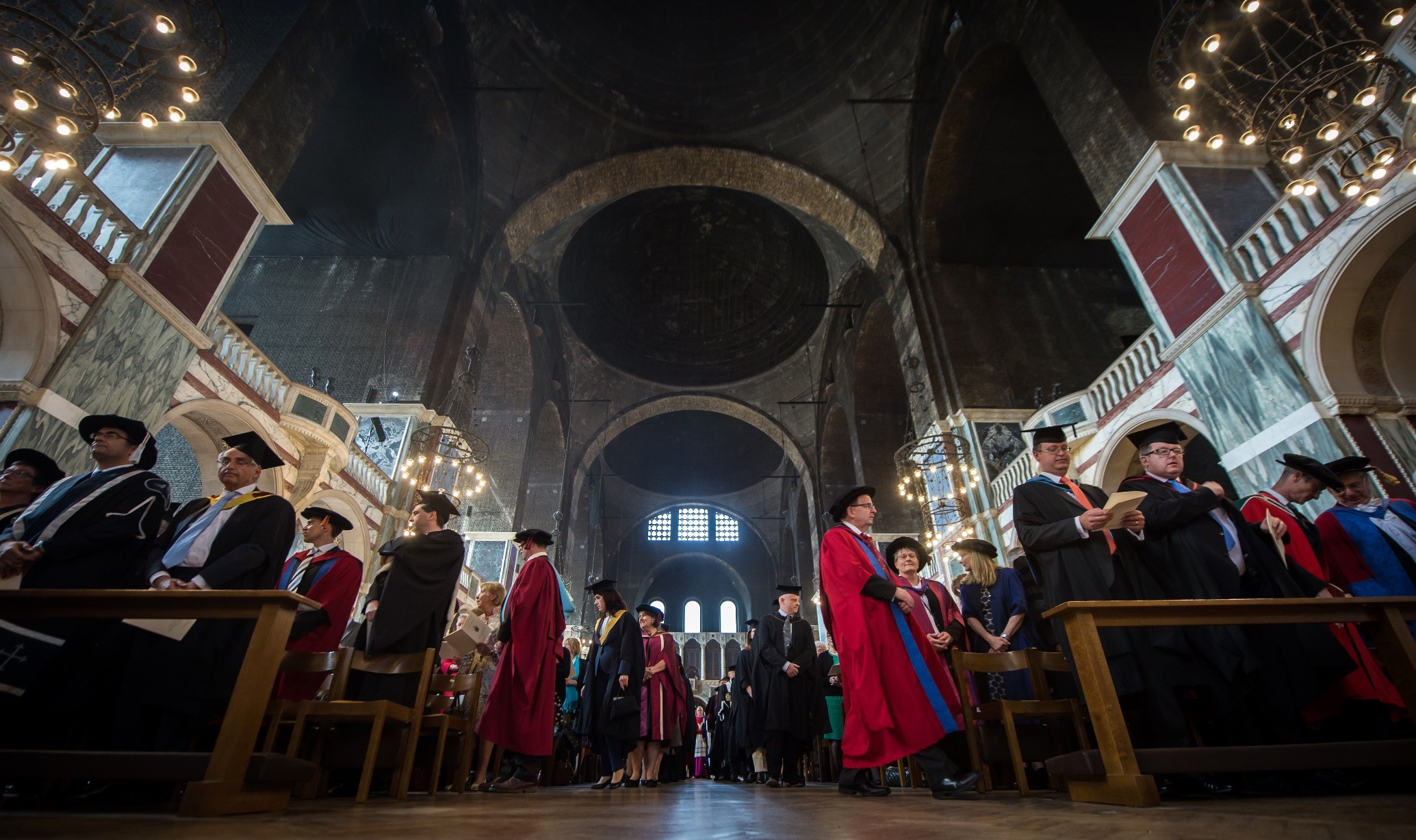 There are a number of higher education institutes and study centres which have Catholic connections. These are listed below, with links to their websites.